The ark of the covenant, a technological device? 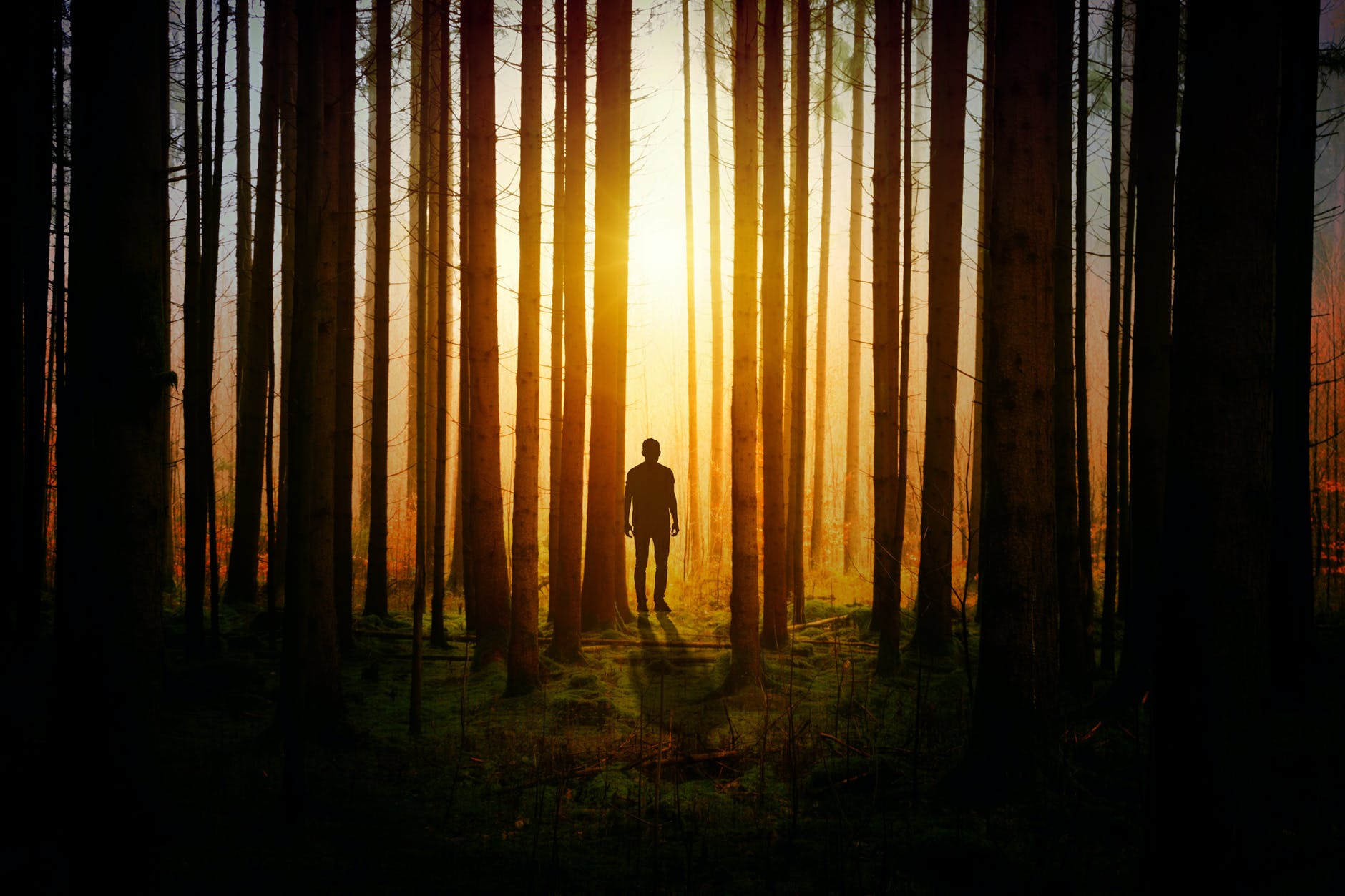 The ark of the covenant, as described, has many technological features and effects. The ark seems to be a multipurpose, sophisticated device that can:

There are several historical sources for the ark of the covenant story. The bible being the main source.

The ark of the covenant first appears in the Book of Exodus. Here mosses is instructed to build a container for the two tablets of the ten commandments. The bible states, he was ” shown a pattern for the design of the Tabernacle (Church) and furnishings of the ark“. “Shown a pattern” could refer to some kind of plan or blueprint. Consequently, it was to be made of a local wood and it is given very specific dimensions.

The ark is also to be covered in gold and given four hoops to be used for the carrying poles. Finally a golden lid is to be constructed ornamented with two cherubim. 1Exodus chapter 31The cherubim create a space where “God will appear”. This could have been some kind of screen or projection device. The ark also has to be covered to prevent it being seen. Notably, two sheets of metal with an insulator between them, form a capacitor that can hold an electrical charge.

The bible states that the ark was then carried by the Israelites for forty years, as they wandered in the desert.

Parting the Jordan river, some kind of force field?

When the Israelites reached the Jordan river, with the ark in the lead, “the river became dry” when touched by the feet of the priests. Interestingly paintings of this event often show some kind of force field, parting the waters.

The ark destroys the walls of Jericho

What are we to make of the below passage? Interestingly, seven is a sacred number in many religions, there are also seven days in a week and seven heavens.

“On the seventh day, the seven priests sounding the seven trumpets of rams’ horns before the Ark compassed the city seven times and, with a great shout, Jericho’s wall fell down flat and the people took the city”

The ark is captured by the Philistines, boils and a broken idol

When captured by the philistines the ark caused boils to appear. This is usually attributed to the bubonic plague although radiation can also cause boils. At Ashod the Philistines placed the ark in the temple of Dagon. Here the ark seems to have taken a dislike to the idol of Dagon as it was repeatedly found  “prostrate and broken” before the ark. This implies some kind of intelligence at work.

The ark returns to the Israelites, direct line to God?

Unsurprisingly, the Philistines could not wait to get rid of the ark and returned it to the Israelites. There is repeated mention of “consulting the ark” before battle. Does this refer to the ten commandments or something else? Could the ark be acting as some kind of receiver, a direct line to God?

Next, the people of Beth-shemesh gazed at the ark and, as a punishment , seventy of them were “smitten by God”. Here we have another multiple of seven. Some translations say “killed”. It does not say how they died, although a driver of the cart carrying the ark was said to have reached out to steady the ark and was “struck dead by god”. this implies some kind of electrical discharge.

Later, Solomon constructed a temple to house the ark. This was to have an inner sanctum built to contain the ark. Next the temple was dedicated, at which point the ark caused the temple to fill with a cloud. “”for the glory of the Lord had filled the house of the Lord”. This sounds like some kind of leak or the effect of temperature on the atmosphere.

The ark soon disappears from the history texts. Consequently, The Babylonians destroyed Jerusalem, and Solomon’s temple in 587 BC. There is no direct mention in the bible about what happened to the ark. Some think it was captured by the Babylonians while others think it was hidden

What happened to the ark?

There are several locations claimed to have held the ark.