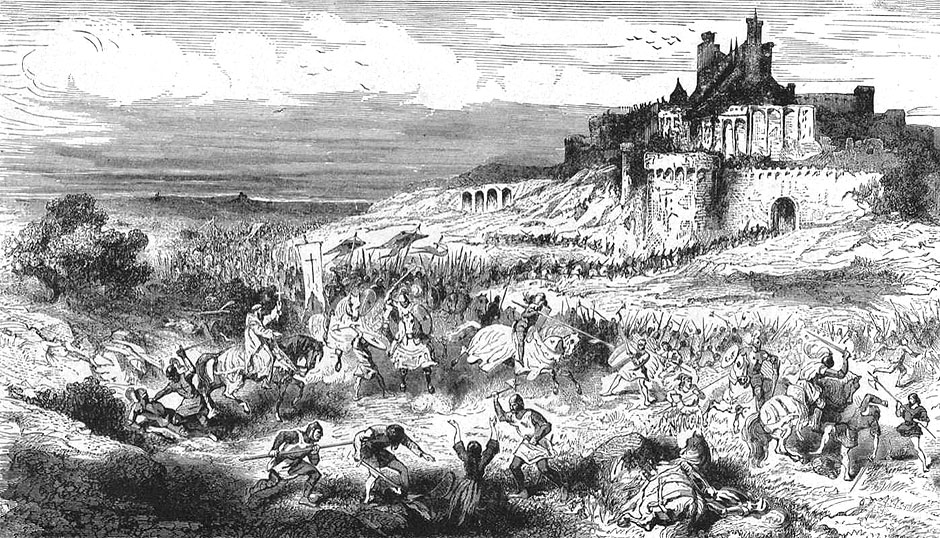 At the dawn of the Christian era, Christianity had two main sects. One believed in individual Gnosis, or knowledge, while another practiced authoritarian dogma and the power of the church. What a different world we would be living in if the former had won dominance! For example, on the suppresion of the Cathars, Graham Hancock states:

Denounced as heresy, by the early church, Gnosticism was suppressed and any writings destroyed. Consequently, few Gnostic texts survive today. However, did a core of believers continue after the second century?

Importantly, In the 12th century, Gnosticism reemerged in Southern Italy and Northern France. This was known as Catharism meaning “the pure ones”. In particular, Catharism was supported by the nobility, particularly in the Languedoc region of France. The Catholic church felt threatened by a return of the old enemy and unleashed a campaign of terror that made the Nazi’s look tame

Gnosticism began in the early 1st century AD. It was a product of Jewish and Christian groups. Most importantly, it preached individuality and a personal search for the truth over the “thought control” prevalent in the hierarchical Catholic Church.

Gnostics believed in a duality of good and evil with the devil being responsible for creating the material world. The true God was invisible, and they considered the physical world to be an illusion. Consequently, the truth came from understanding God directly. For example, gnostic means “having knowledge

Ironically the pope at the time was named Innocent III. The pope feared the rise of the Cathars, who were gaining influence. Not one to miss an opportunity for slaughter he began the first great crusade…against fellow Christians. “Let pious zeal inspire you to avenge this monstrous crime against God”.

The slaughter of Beziers.

By July 1209, the army from hell had arrived at the gates of Beziers. Consequently, an undisciplined mass of Psychopaths and camp followers surrounded the city. As mounted knights rode up, the Catholic Bishop of Beziers dashed out with a list of suspected Cathars. An offer was made to spare the city if the 222 named Cathars would surrender, to be burned. Nonetheless, the catholic Burghers refused the offer! The town had high walls and was well defended, baring a few idiots…

Early on the morning of the 22nd of July 1209 a group of the dregs of the crusader army gathered on a bridge over the river Orb. The bridge was to the South of the city and preceded a road to one of the city gates. The mob shouted insults at the inhabitants. Some hotheads dashed out and attacked the yobs. More than 15000 scum stormed the gate and the occupants were doomed. A crazed blood lust took over and virtually the whole city was butcherd.

This atrocity was perpetrated under the pretext of a “Holy war”

Support the free content on this site by buying from our gift shop.